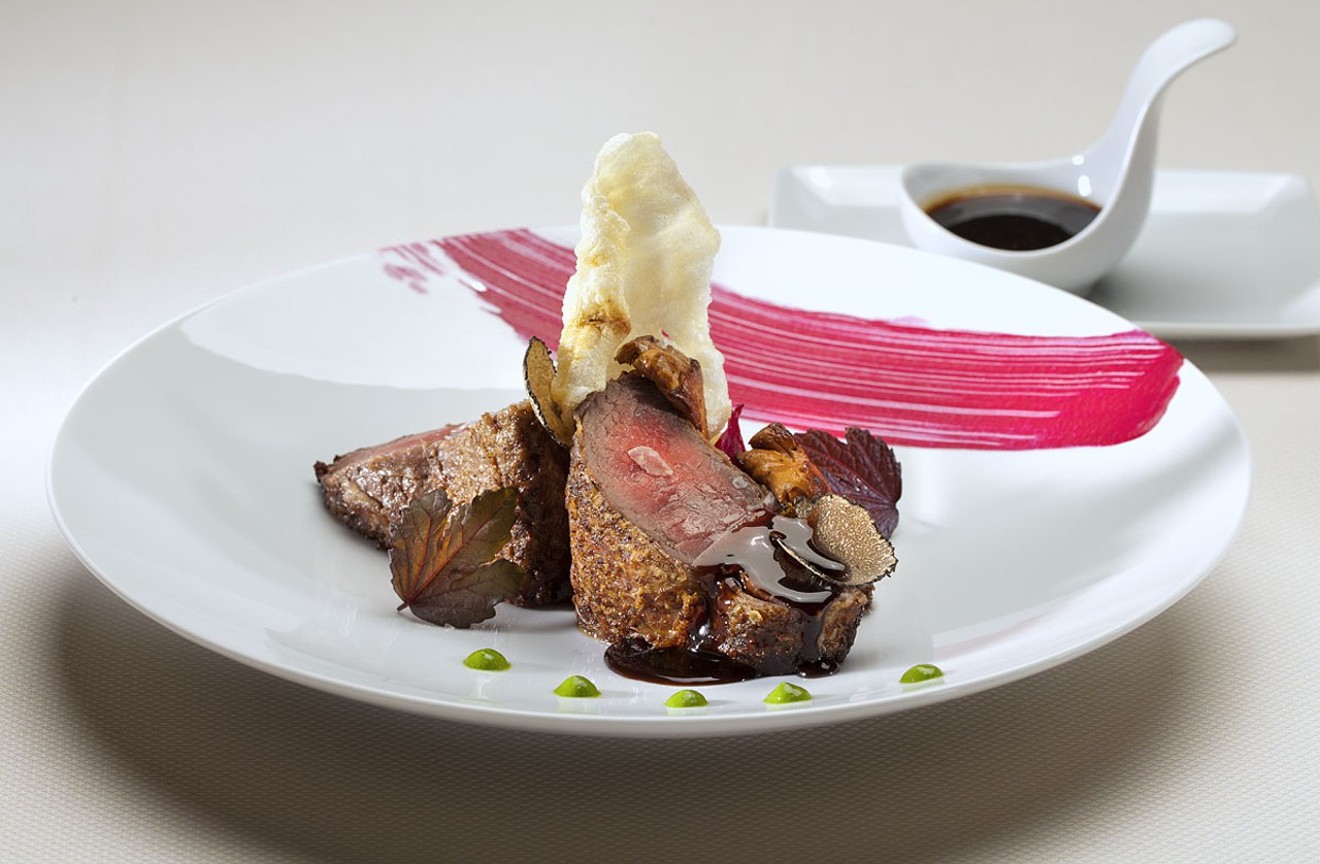 Grilled tenderloin of tribal buffalo is a dinner highlight at this fine-dining destination in metro Phoenix. Debby Wolvos Photography

Welcome to The Essentials, our catalog of indispensable and quintessential Phoenix food and drink. From now until May, we'll be sharing 50 dishes, drinks, and food experiences that make up the culinary backbone (and personality) of metro Phoenix. This list is highly eclectic, mixing classics with newer and lesser-known favorites. But all The Essentials have one thing in common: We think they're required eating (and drinking) in metro Phoenix.

It's hard to find a grander fine-dining experience in Arizona than the one you'll find at Kai, the marquee restaurant at the Sheraton Grand at Wild Horse Pass in Chandler.

One of the restaurant's major selling points is its perennial status as the only AAA Five Diamond and Forbes Five Star restaurant in Arizona, accolades earned for its consistently high level of service and memorable menu.

Highly decorated and quietly elegant, Kai has become a bucket-list destination for both local gourmands and tourists. A big part of what makes a meal at Kai so memorable, apart from top-notch service, is its singular menu, which weaves elements of Pima and Maricopa culture and tradition into an uncommon offering of Native American-influenced fare.

Heirloom Arizona ingredients, game, and vegetables that have been sourced locally from the Gila River Indian Community frequently make an appearance on the plate. The hyper-regional philosophy writ across the menu never feels gimmicky or clunky; courses are usually so finely tuned, artful, and delicious, a long meal here can leave you feeling pleasantly worn down by the time the dessert course rolls around.

The best overview of the menu is achieved through one of the restaurant's tasting menus. There are two available – the seven-course "Short Story," and the 13-course "The Journey."

The courses come in carefully measured succession, with dishes like Mesquite Charred Hahl soup, served with buffalo brisket cooked for 32 hours, and wrapped in the softly spicy richness of I'itoi onions.

Is Kai accessible to everyone? Hardly. For many of us, dining at Kai is something to aspire to, something to save for, or else something that will never quite make sense if you abide by an innate sense of thriftiness.

Will dinner at Kai deliver the sort of meal you never forget, though? Probably. 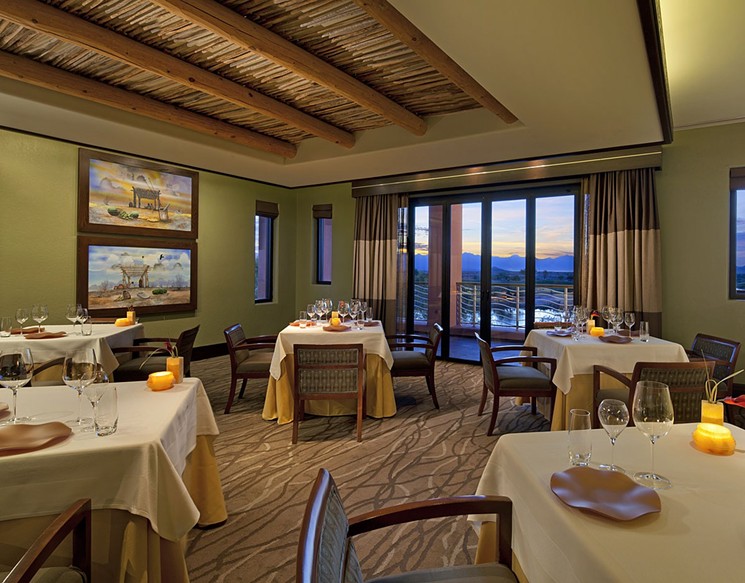